Why are we here?

The vision of Horizon IM was born in 2005, when the directors answered the demand of corporate fallout, establishing valued professionals transform from multinationals to establishing themselves in their own smaller business, without losing the support and network structure they were used to.

Following the effects of the GFC and fast forward to 2010, Horizon IM resolved to design solutions for small business owners to operate on a similar principle, and is committed to helping business owners become entrepreneurial in the way they operate. 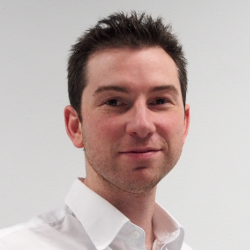 Simon began his professional career in 2005 working in Turnaround Management on SME’s up to $5m. In 2007 Simon moved to North-East China, started a recruitment company working across 24 timezones. He built the Company’s Brand, gaining significant market share & global awareness in honesty and ethical conduct in just 3 years.

In 2012, Simon joined the amazing team at JobAdder working in multiple roles ranging from Sales and Consulting, to Training and Mobile development, and is now part of the JobAdder Certified Partner Program. 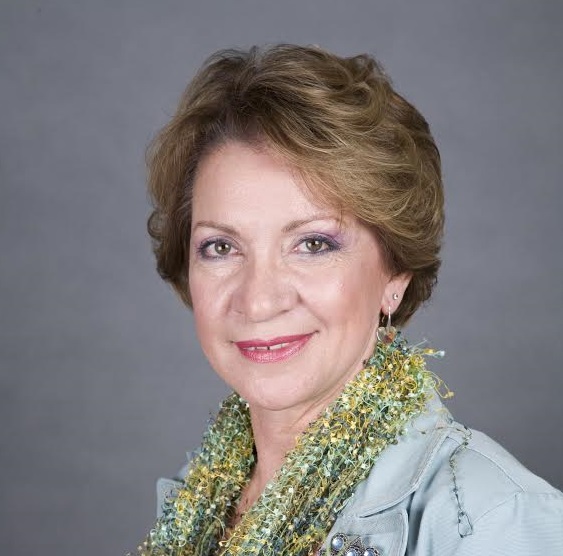 Alyson has been involved in business restructuring since 1989, with extensive commercial experience, in hands on roles, executive operational level and finance. In 2001 Alyson studied in North America to draw on the US and Canadian mature turnaround market. In early 2002, Alyson established the Horwath’s National Turnaround Management Division. In the same year, Alyson co-founded the Australian Chapter of Turnaround Management Association (“TMA”) and was the founding President till 2004.

Alyson has worked to help over 200 companies across various industries, transforming the way they do business. In 2006 Alyson worked extensively with health and wellbeing and has researched how wellbeing affects productivity in the workplace. Alyson is an accomplished author, a well known speaker, both in Australia and internationally, as well as publishing numerous articles as case studies of her work.